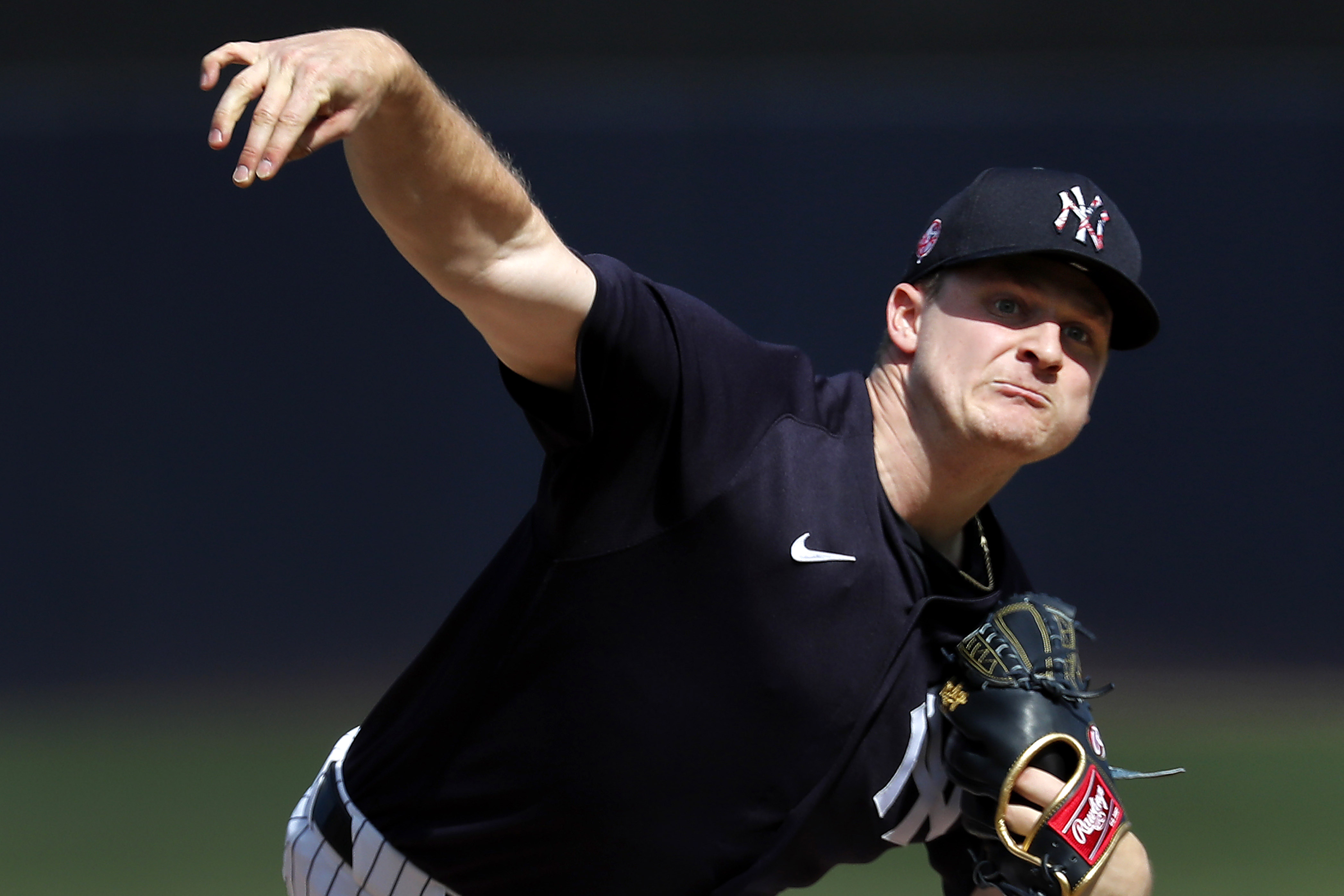 TAMPA — The Yankees are dealing with their first injury of the spring, with Clarke Schmidt out at least three or four weeks with an elbow injury, according to manager Aaron Boone.

The right-hander underwent an MRI exam that showed he’d suffered a strain of his common extensor tendon, which is similar to tennis elbow.

Boone said the injury is unrelated to the Tommy John surgery Schmidt underwent in 2017.

The 24-year-old figured to have been in contention to make the rotation out of spring training, but he’ll now likely miss the first month of the regular season.