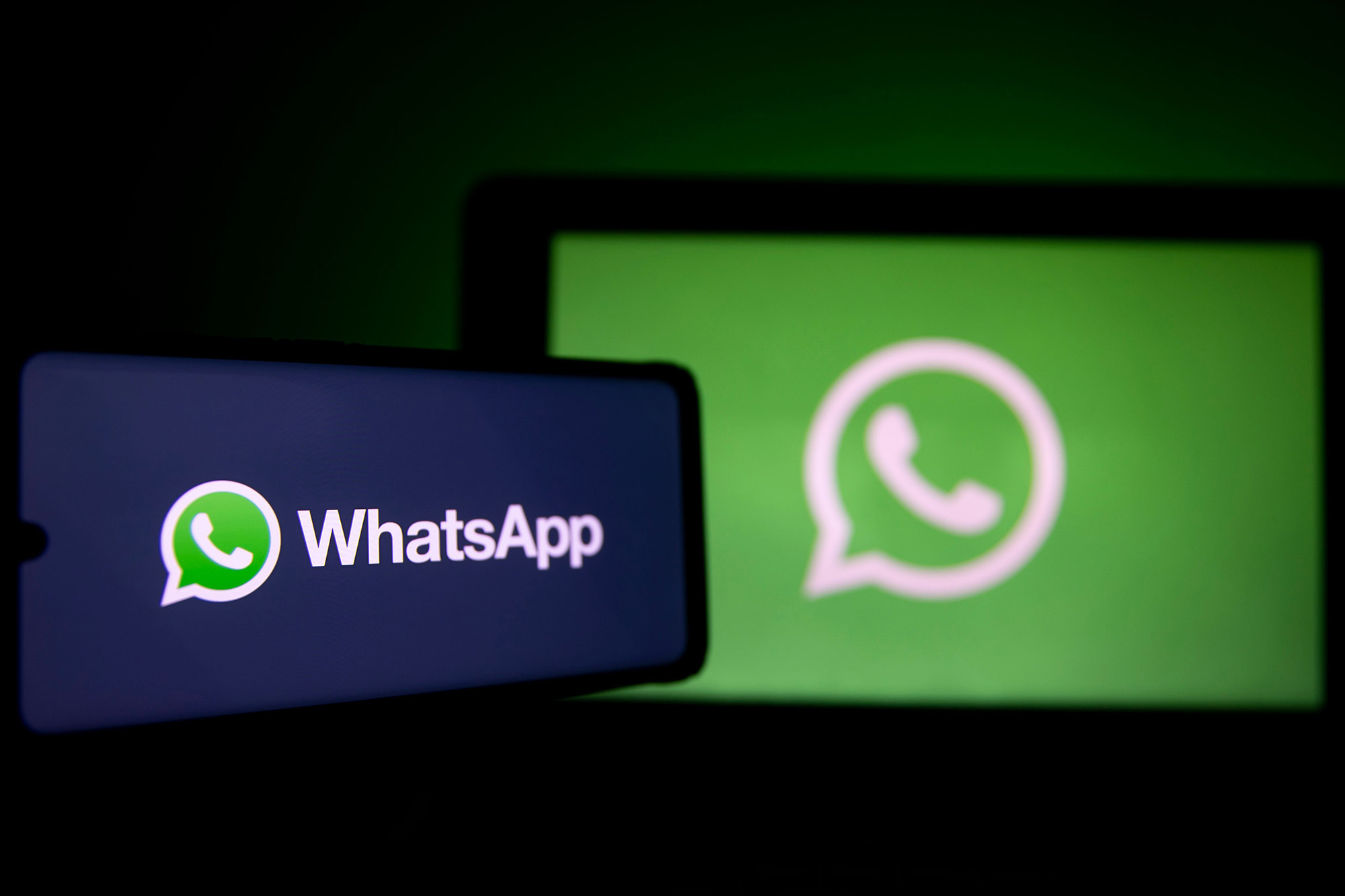 WhatsApp is pressing ahead with a privacy policy update that sparked a backlash last month — but it promised to give people plenty of time to review the changes.

The messaging service took another crack at reassuring users that the update would not let Facebook, its parent company, read their private chats. Those concerns led WhatsApp to delay the rollout of the update from February to May.

In a Thursday blog post, WhatsApp said it would place a banner within the app “providing more information that people can read at their own pace.” The platform said it’s also using its “Status” feature to share updates with users.

The policy is changing because WhatsApp is adding a feature to allow users to directly message businesses on its platform. The new policy requires users to agree to those conversations being stored on Facebook servers, leading many users to think that Facebook — which bought WhatsApp for $19 billion in 2014 — would have access to their private chats.

The concerns led millions of people to start using other encrypted messaging apps such as Telegram and Signal, which saw an influx of new users after WhatsApp announced the changes on Jan. 6.

WhatsApp fired back at its rivals Thursday while stressing that messages between individual users would always be end-to-end encrypted, meaning they can’t be read by anyone outside the conversation.

“We’ve seen some of our competitors try to get away with claiming they can’t see people’s messages — if an app doesn’t offer end-to-end encryption by default that means they can read your messages,” WhatsApp said on its blog. “Other apps say they’re better because they know even less information than WhatsApp. We believe people are looking for apps to be both reliable and safe, even if that requires WhatsApp having some limited data.”